I think that celebrating an important anniversary by giving the memory of an image, is an absolutely valuable gift intended to awaken in memory the happy moments spent together with the person you love.

We met early in the morning in front of the Duomo in Florence at 7:30 to avoid the crowds of tourists who usually invade the historical center of Florence after 8:30. I always suggest this timetable, which varies however according to the month of the year and therefore the light available between the streets of the old town. The light is fundamental for me for the creation of a couple’s portraits. On these occasions, I alternate more natural and candid photos to the couple’s portraits more posed using the best light to create contrasts and playing with shadows.

It was the morning of September 4 when I took the wedding anniversary photoshoot in Florence of Veronica and Patrick. I can say with extreme certainty that the light that accompanied us during the couple photoshoot was the best in absolute of all the year is over.

We took a walk through the streets of the historic center of Florence, following the rays of the sun that penetrated the buildings and the ancient alleys, reaching the most famous sights of the city, such as Ponte Vecchio, the Uffizi Gallery, Piazza della Signoria.

Here is a selection of the couple’s photographs that I took to these wonderful young people in love for their romantic wedding anniversary, I hope they make you want to come to Florence and take some pictures as a memory too.

Could I be your photographer?

If you liked the photos you have just seen and you’d like to receive a free quote for your couple’s photoshoot in Florence, don’t waste time

Do I need a second wedding photographer? 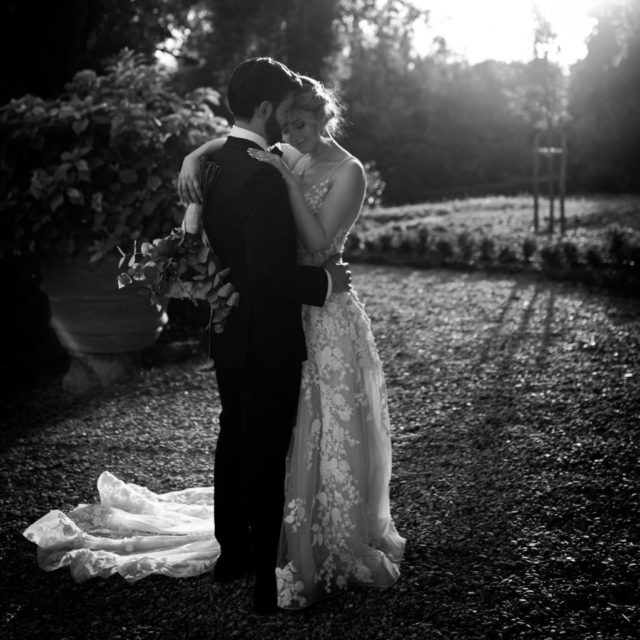 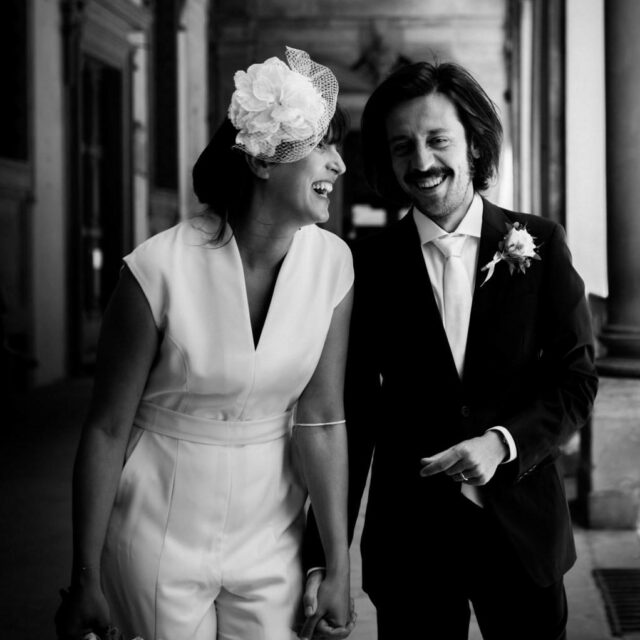 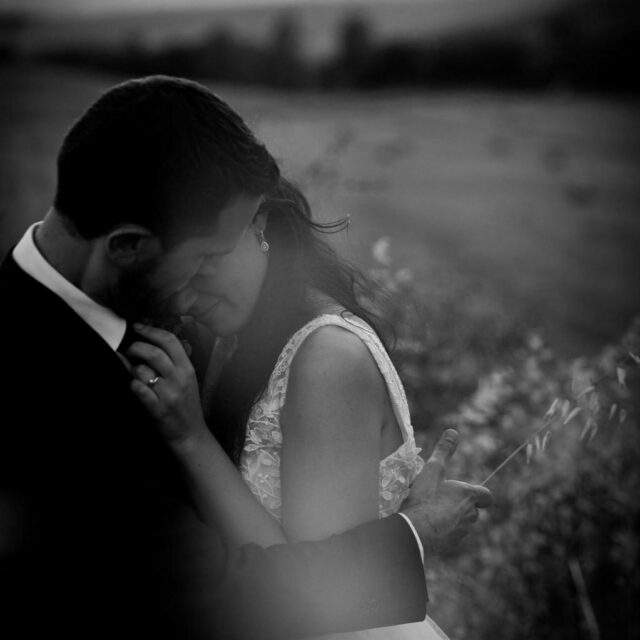 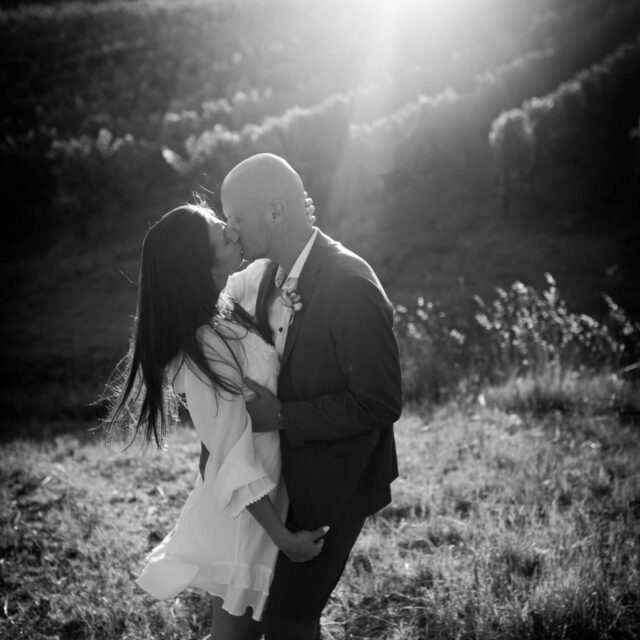 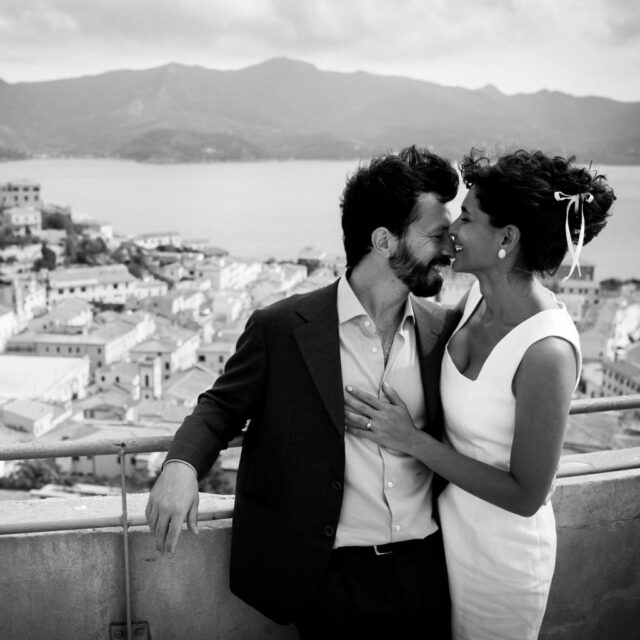 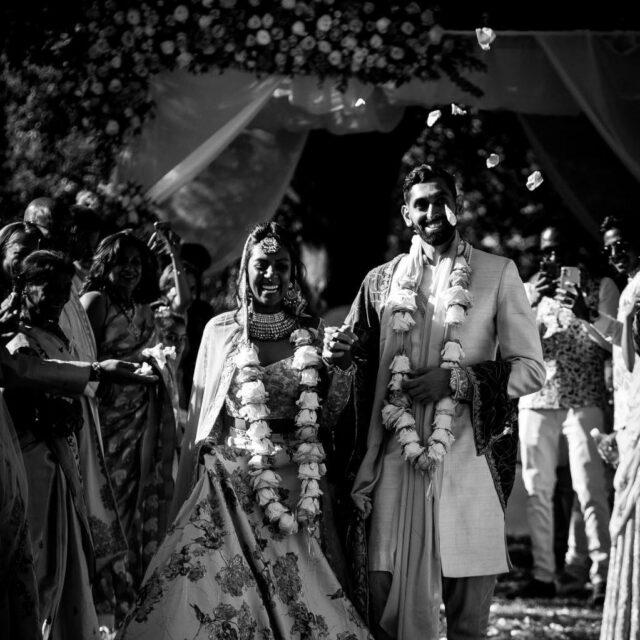 Wedding photographer in Florence and Tuscany